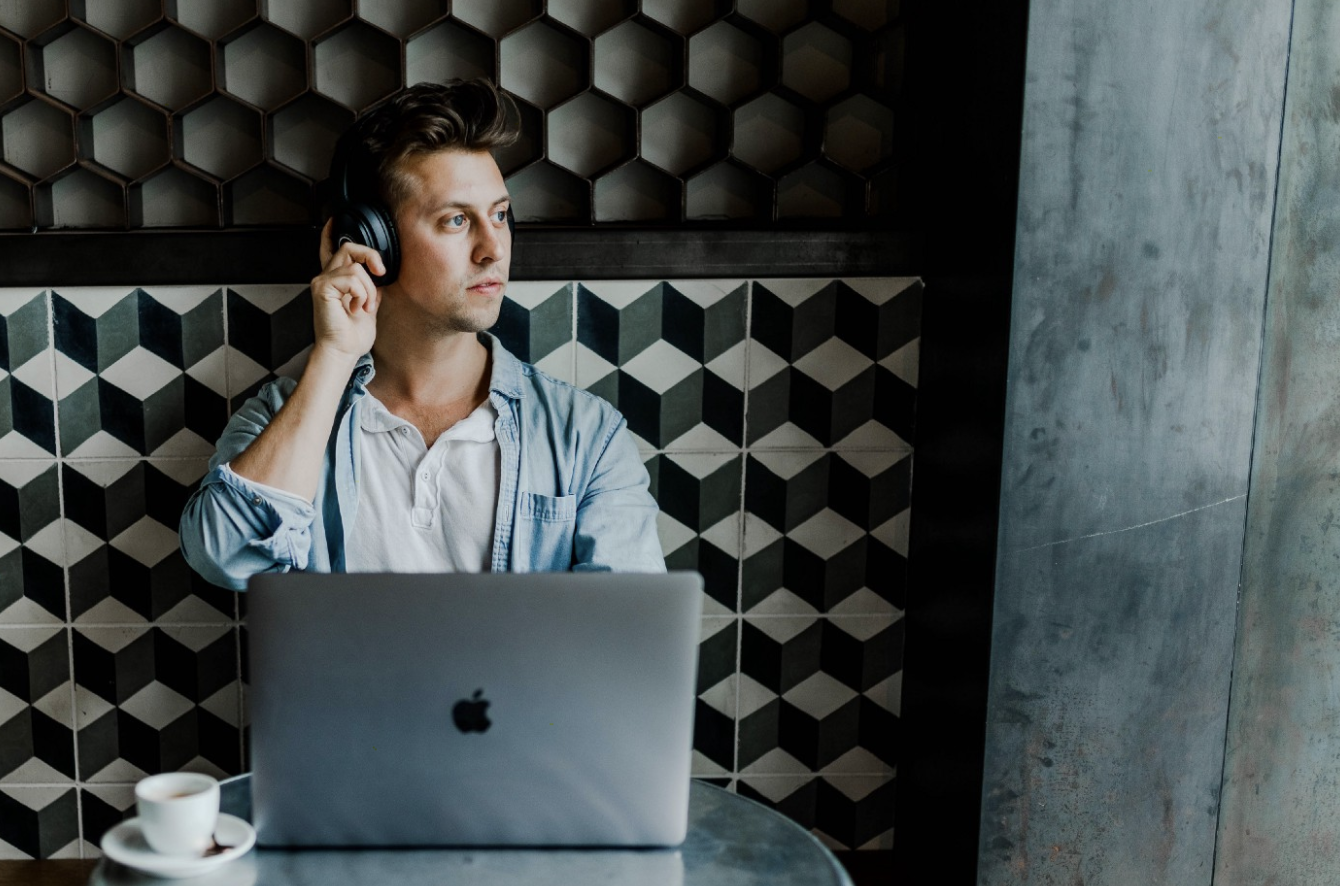 Knowing when to wear earmuffs 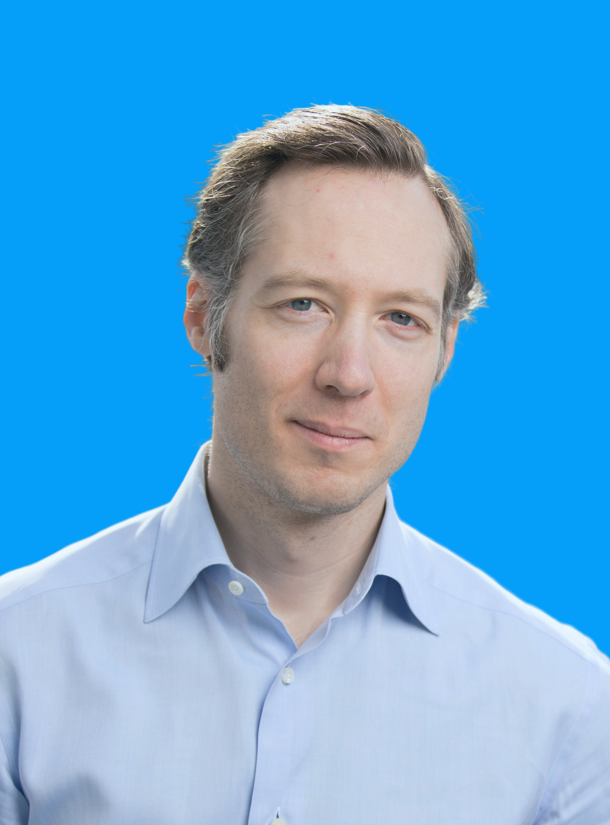 The single most difficult decision entrepreneurs make is figuring out when to listen to others and when to pursue their own visions uncompromisingly. Be too willing to listen to advice, and you’ll be whipsawed by conflicting suggestions and never create anything genuinely new; be too inflexible, and you’ll fail to heed critical advice. There’s no right answer to this question, but I’d like to suggest a framework that founders can use.

Possession of domain expertise creates a natural tradeoff. Founders (and inventors, researchers, authors, etc.) with no experience tend to have fewer constraints on their vision. They’re willing to try the seemingly insane things that probably will fail but are revolutionary when they don’t. Those with a lot of experience tend to be straight-jacketed by it and unable to see beyond “what everyone knows,” but their mundane incremental innovations also tend not to fail catastrophically very often. Most founders fall much closer to the low-experience/high-vision side of the spectrum, and investors are constantly on the hunt for such teams, because they’re the ones that can break out and produce venture-scale returns.

The best corrective for a lack of experience is, of course, good advice. Good founders have an instinctive sense for when they’re getting business-critical advice that they must heed (e.g. “your business as described will be a money transmitter and is illegal”) and sincere advice that is born of ignorance of the environment, the team’s ability, or just low ambition (e.g. “data aggregation is hard, and you’ll never scale it; we tried this at Microsoft and failed, so maybe build a messaging app instead”). Both examples are nearly verbatim quotes from some early advisors to my last startup, Prism Money. Both were from very talented and capable people who were far more successful than I was. The first piece of advice was spot-on and changed the entire trajectory of our startup, and the second we ignored. We solved the aggregation puzzle like any other technical hurdle, and doing so helped make our company more valuable. Without that technical investment, we probably never would have built any equity value.

So how to determine which advice and advisors to credit and which to ignore? Even more to the point, in what areas should founders seek out advice and in what areas should they take their own counsel? First, figure out the “age of achievement” in the given topic area. The concept hails from the sciences but is perfectly applicable to entrepreneurship. It refers to the age at which most participants can be expected to make a major breakthrough, and it rises alongside the accumulated relevant knowledge in a given field. Nobel Prize winners in physics are getting older every year, but Peace Prize winners aren’t. Success in physics requires accumulating vast knowledge about the existing state of the field and takes decades of work; winning the Peace Prize requires mostly visionary thinking. Notably, there was a dip in the age of physics prize winners for a few decades in the early twentieth century when quantum mechanics burst on the scene. The novelty of the field provided a window for the young, visionary, and inexperienced.

Tech tends to work the same way. Social media minted so many young billionaires in part because there was hardly any legacy knowledge and experience. The cost of inexperience was essentially zero, so the field tilted heavily towards the visionary. There was little need to seek advice on how to build a social network, because the concept of a social network was so nascent. Similarly, that bad advice I got about data aggregation was based on pre-cloud assumptions about computational resources and algorithmic training. We could ignore it, because completely new frontiers of data processing were opening up to us.

In contrast, the advice about financial regulations was critical. There are massively powerful incumbents, esoteric regulations, and nameless intermediaries that founders need to consider when building a financial services business, and it is nearly impossible to navigate this ganglion of competing interests alone. It is disheartening to talk to founders who are building a business that is obviously going to slam into massive regulatory or structural challenges and be told some version of “can’t talk; busy executing; crushing code now.” Sure, that attitude can make sense when building in a completely new field in which nobody knows anything, but it is fatal in a sector like financial services. Now, if the truth is “I’ve got other better advisors and investors,” then fine. In many cases, though, I suspect that these founders are being coached to avoid any discussions that might disrupt their visionary innovations, even when such discussions could help avert catastrophe.

If I’ve convinced you that, in high–age-of-achievement areas, some advice is valuable, then the question becomes how much and how often.

We can steal from the sciences again and consider that engineers refer to critical systems as fail-passive or fail-active. A fail-passive system typically uses two inputs; if they disagree, the system shuts off. A normal aircraft autopilot functions this way and just hands the plane back to the pilot. For critical things like automated landing systems, though, the system will have three separate inputs; if one disagrees, the other two can out-vote it and keep going. A similar approach works with advisors. For the most critical parts of your business, find a couple of smart advisors and see how close their assessments are. If they differ greatly, find a third and so on. If nobody agrees on anything, you’re probably doing something unique, and you should just ignore everyone and go build (in aviation, we call this “flying by the seat of our pants,” and it’s the only option when all of the instruments go haywire and disagree with each other). In contrast, if most are in agreement, then listen. The greater the diversity of your advisor base, the more credit you should give to concerns that overlap. Seek more advice in the areas of your business most exposed to legacy environments, and less in the most innovative portions.

A final suggestion: talk to smart people early. It’s easy to change things at the outset, and you won’t feel the loss of time as acutely when you don’t have exploding customer support tickets and imploding production builds on your hands.

Figuring out how to walk this tightrope is stressful and hard. I think it’s the hardest thing entrepreneurs have to do. Of course, that’s why you get paid the big bucks if you do it well. 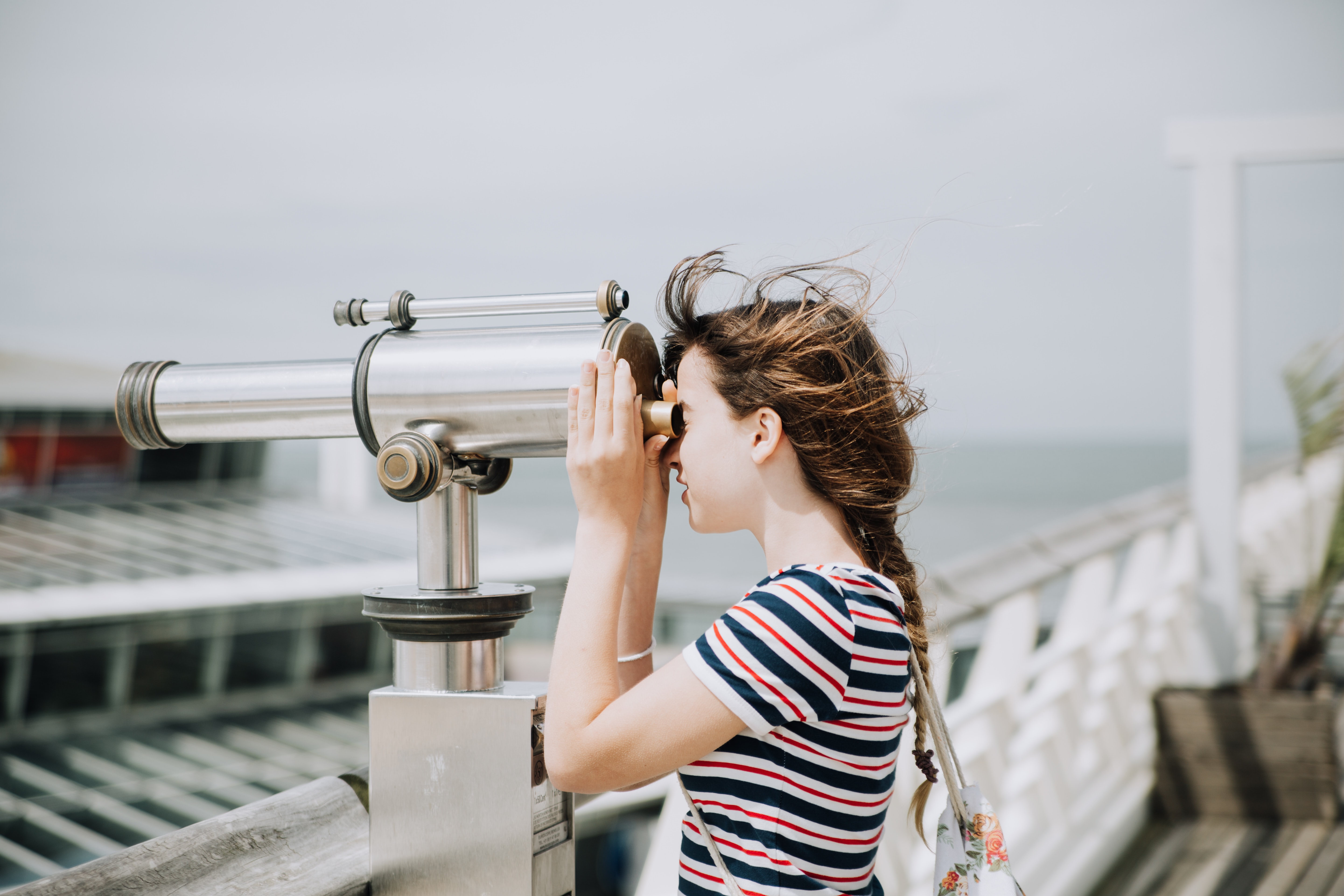