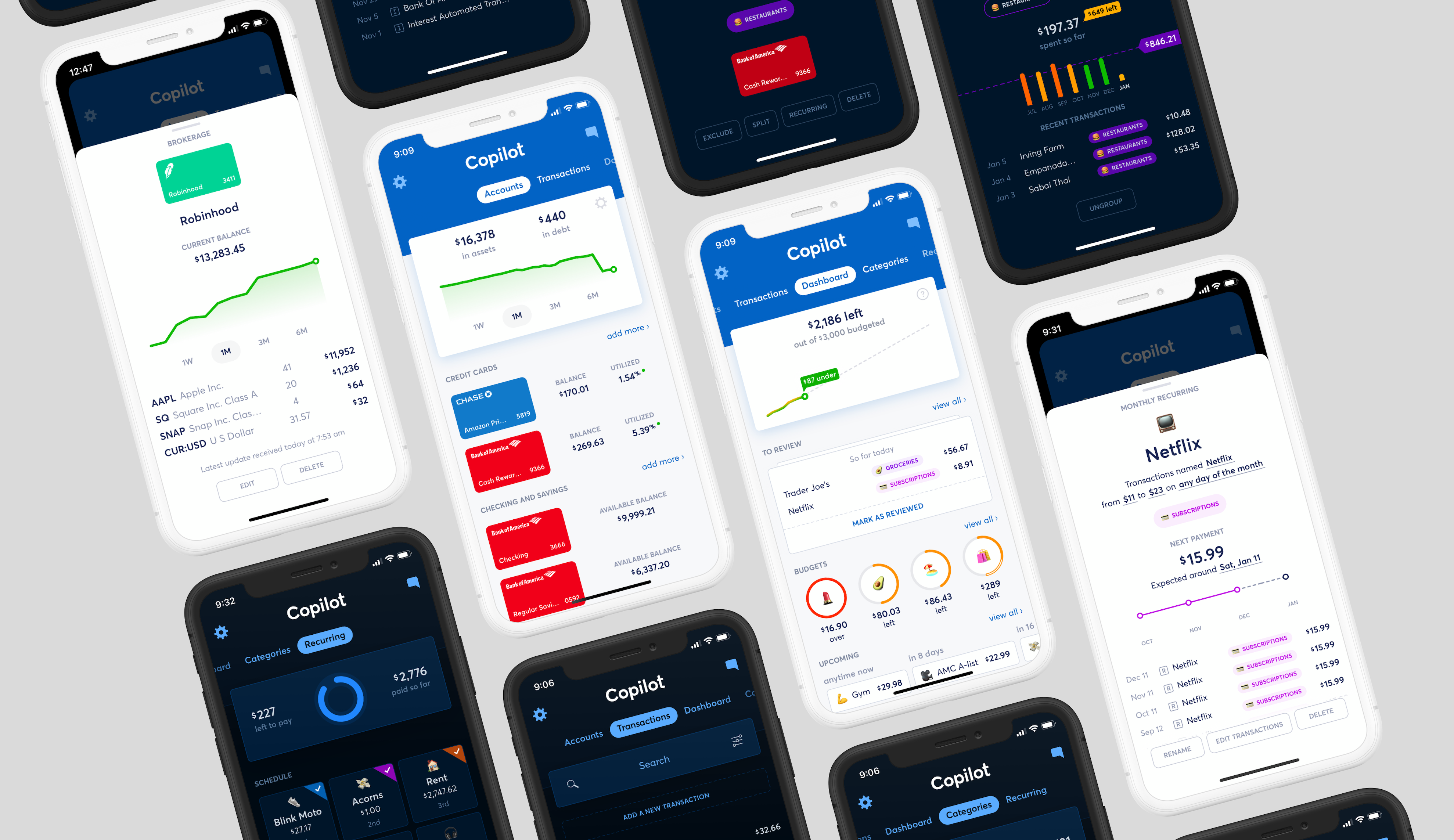 Why We Invested: Copilot 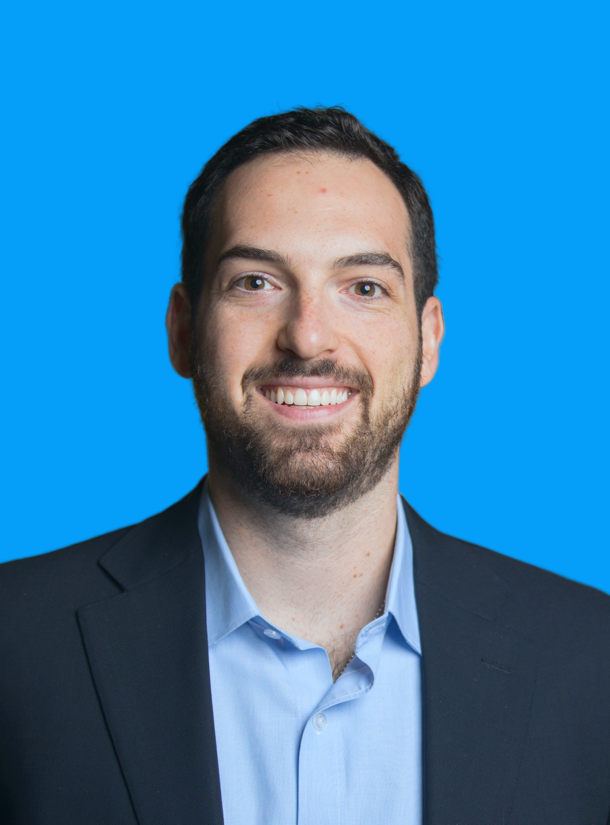 We initially met Copilot founder Andrés Ugarte in early 2020 after he and his cofounder Gabriel Dieguez had spent several months building the product and adding the first 1,000 users. We were immediately impressed by the team’s speed of execution, clarity of vision, and high user engagement. While many companies have tried (and failed) to create a personalized, simple financial experience for the average American, we felt that Copilot may be one of the first to successfully tackle that problem — to become a “Mint-Killer.”

Our investment in Copilot was driven by our conviction in the founders and a clear target market. Andrés and Gabriel, both hailing from Santiago, Chile, got to know each other while pursuing degrees in Engineering and Computer Science. Andrés‘ experience at Google helped him develop a clear understanding of how to quickly build and ship high-quality products, while his struggle to find a smart and delightful financial tool gave him the idea for Copilot. He subsequently brought in Gabriel, who has led projects for the Chilean government and large Latin American retail companies, and within months they had a fully functioning, highly-rated personal finance application. The team’s intense focus on its users has borne out high engagement, customer satisfaction, and initial validation that Copilot’s simple, personalized approach resonates.

In addition, the monthly subscription fee Copilot charges its customers creates sustainable financial alignment, allowing the firm to avoid ads or gated content, instead focusing on continuously improving the user experience and reinvesting in the business. The pricing structure, coupled with strong organic growth, also creates a very valuable long-term business as the company can avoid overspending on acquiring users, and can stay laser-focused on building a flywheel of loyal customers.

Ultimately, Copilot is a reinvention of the traditional consumer fintech product. While the consumer market is very competitive, with an estimated 130 million households in the US, we feel that our collective experience will help Andres and Gabriel build a go-to-market strategy, find the right partners, and ultimately grow into a successful, impactful product, providing Americans more transparency and control over their financial lives. 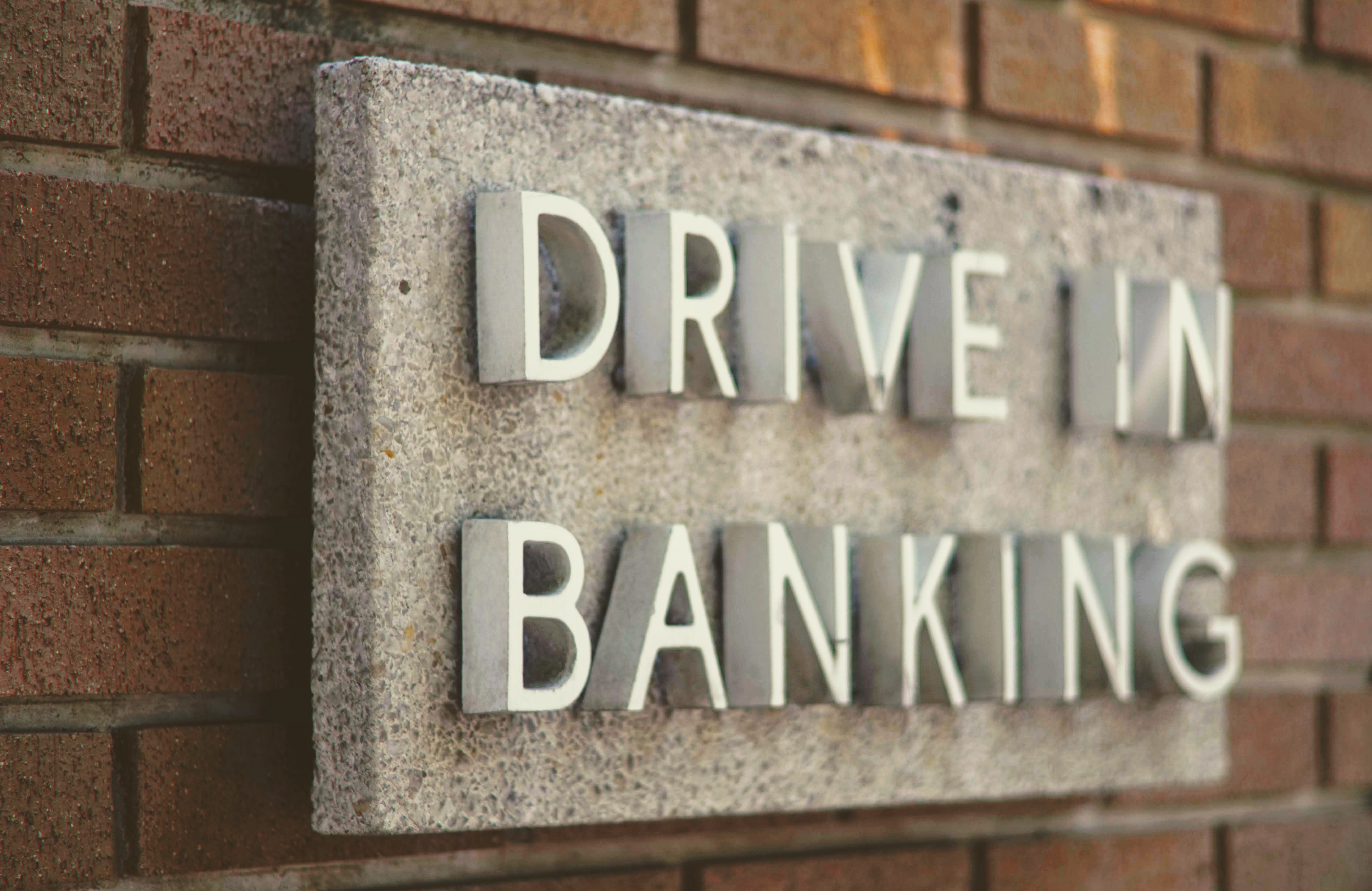 Will Unbundling and the Erosion of the “Confusopoly” be the End of Banking?

Or is it the beginning of a new era for consumers? 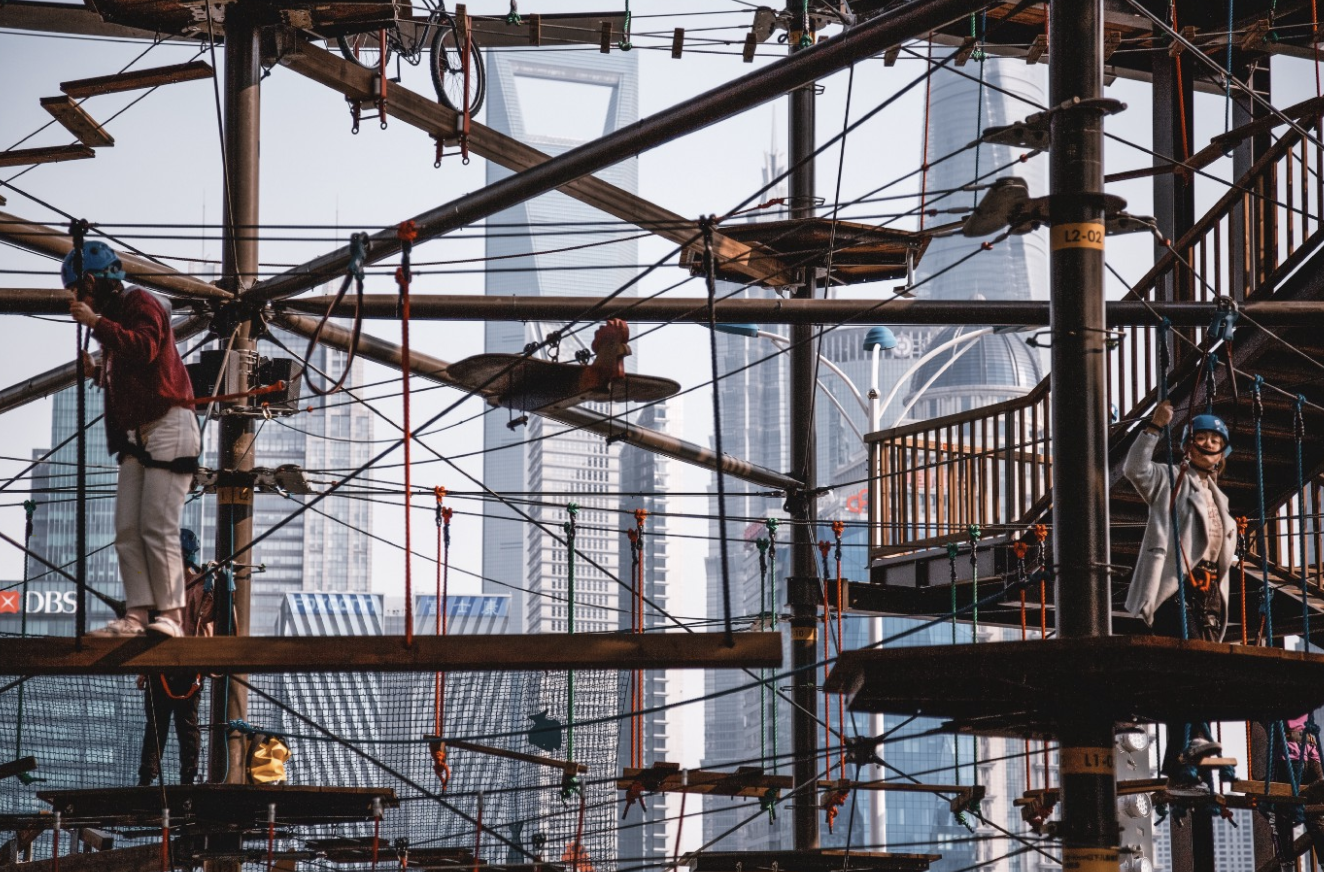 Your customers are smarter than you 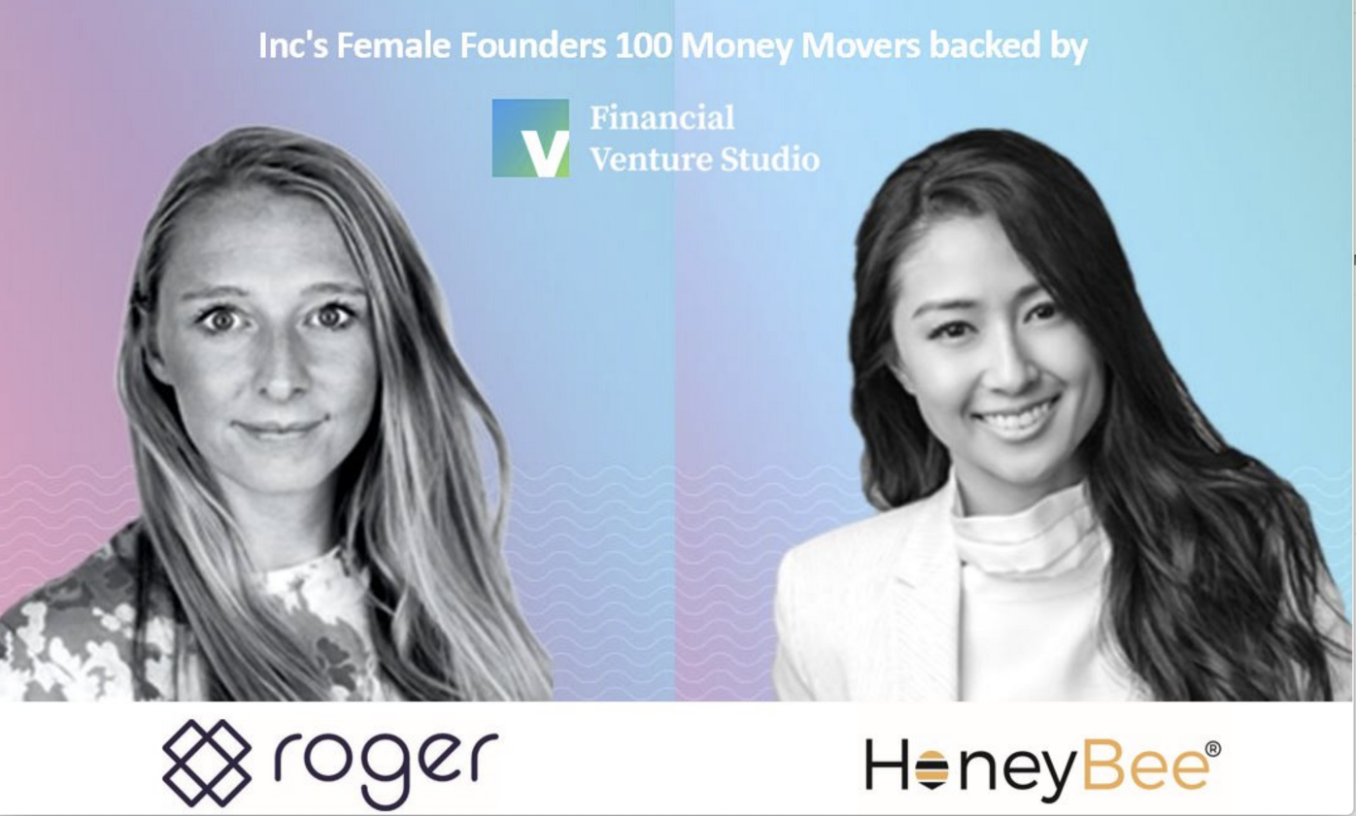