“My greatest accomplishment as a founder was convincing a bunch of great people to work together with me on crazy ideas.”

“I’ve started and run a fintech company, so I know how hard it can be. When my cofounder and I started Prism in 2012, we had no experience and a very limited network. It took us an agonizingly long time to raise our first seed round, and even then we had little insight into the complexity of building a financial services business.

Among our many mistakes, not proving we could earn revenue was probably the biggest. Back in 2012, most startup founders were still dazed by the success of companies like Facebook that thrived on a pay-with-your-data model. The idea of worrying about monetization for a software product still seemed questionable, or at least small-time. I wish we had moved to solve that problem sooner.

Team dynamics start to get complex at about seven to ten people. Nothing makes it more obvious than an open-plan office, but we didn’t have the capital to give everyone a private space. Putting a bunch of very focused people to work on difficult jobs in an environment where they’re getting interrupted every few minutes is . . . stressful.

When we started Prism, my cofounder and I had no idea what we wanted to build. We were searching for the right problem to solve. Bill payment appealed to us because it was both a terrible consumer experience and a problem that seemed amenable to a technical solution.

The technical hurdles of building a company like Prism were much higher than we had predicted, and the challenges that millions of Americans face as they navigate an opaque maze of overdraft fees, late fees, service disconnections, and ruined credit were also far more painful than we thought. From a business perspective, both developments effectively cancelled each other out, and we kept breaking open a new piñata of edge cases every week.

My greatest accomplishment as a founder was convincing a bunch of great people to work together with me on crazy ideas.

I’m kind of a weird person with a meandering path to VC. I majored in history with the vague plan of becoming a lawyer. I ended up taking a job in investment banking because law school seemed like it would be a lot of work (the plan was very vague). I abandoned my career in finance because I thought that starting a tech company sounded exciting (despite my suspect reasoning here, it was exciting). Somewhere along the line, I ended up with a commercial pilot’s license. I’ve always wished I could make a living writing books, but I can’t, so I married an author instead.

Today, I get a lot of satisfaction from helping founders build great businesses and avoiding all (or at least most) of the mistakes I made.”

—Tyler Griffin has spent the last 12 years thinking about how to make money work better. He co-founded Prism Money, a consumer-focused bill payment product that allowed for instant and free payments to over 15,000 banks and billers. Now owned by BillGo, Prism is America’s largest real-time payment network. Following Prism's sale, Tyler became entrepreneur-in-residence for the Financial Solutions Lab, a partnership between JPMorgan Chase and CFSI. In this role, he mentored 16 companies focused on fintech solutions to improve financial health.

Prior to starting Prism, Tyler worked in the Mergers & Acquisitions group at JPMorgan’s and Citigroup’s Investment Banking offices in New York City. He also worked at a middle-market private equity fund and served on multiple boards of directors. Tyler graduated from Northwestern University in 2005 and once jumped out of a perfectly good airplane.‍

Knowing when to wear earmuffs 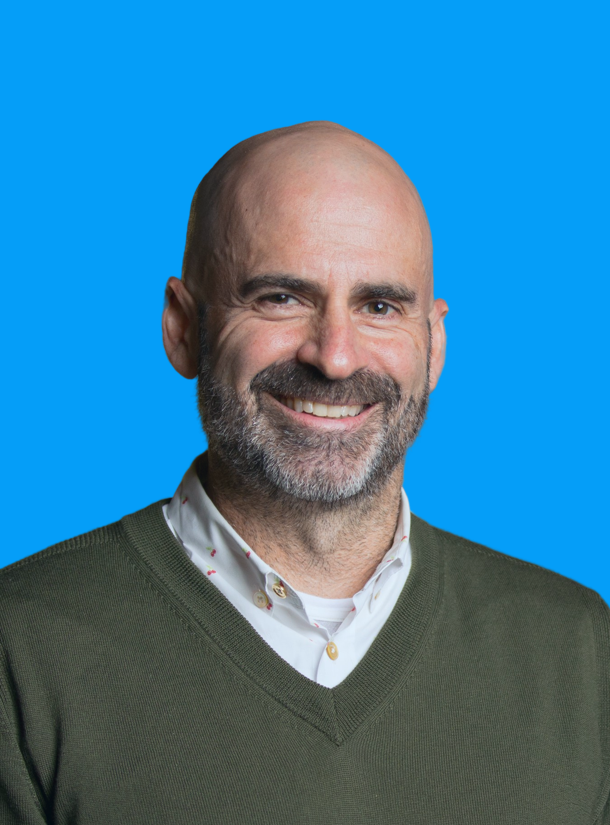 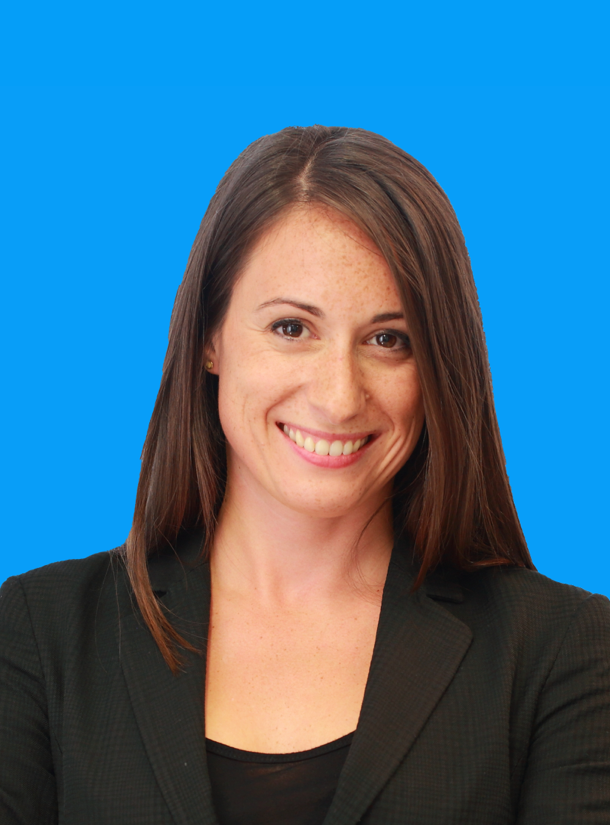 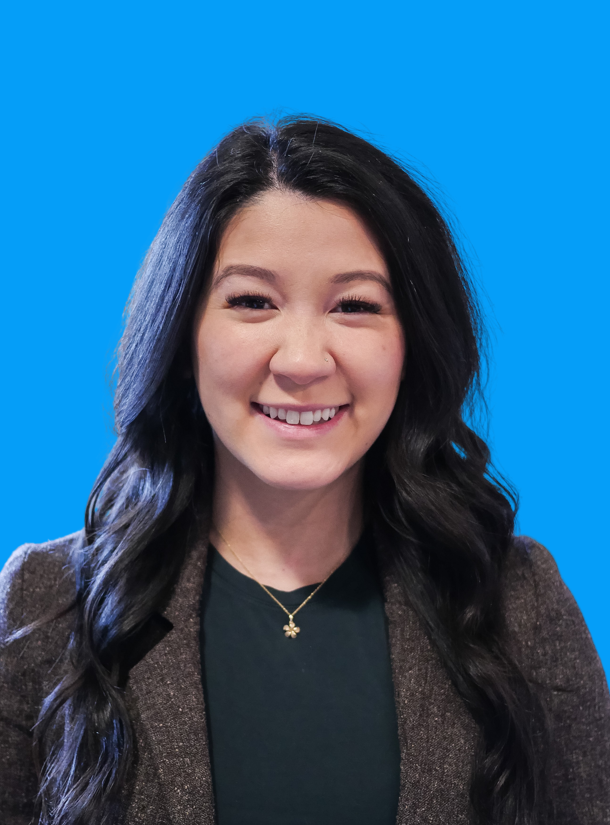